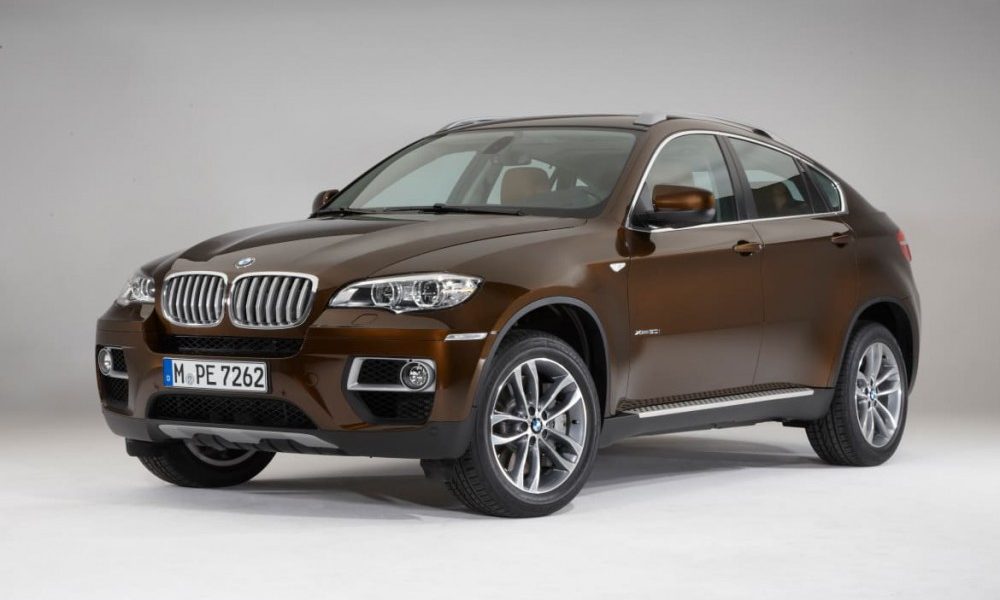 The problem: Timing chains on N63 engines have been found to stretch and wear out prematurely, resulting in premature valvetrain wear and reduced engine performance, because of this BMW owners often find themselves getting a BMW Timing Chain replacement.

Corrective action: BMW has come up with a test procedure to determine timing chain wear. Dealers will perform this test in conjunction with the N63 Customer Care Package, which is designed to ensure proper long-term engine operation. After this test has been performed, dealers will replace the chain as necessary, along with all accompanying hardware, including the chain tensioner and hardware as well as the chain sprocket. The oil and oil filter will be changed, and techs will reprogram the vehicle’s onboard computer to alert drivers of shorter oil-change intervals.

What owners should do: Call your local dealer with your vehicle’s identification number to determine if it’s eligible for repairs under this service bulletin. You can call BMW directly at 800-831-1117 or NHTSA at 888-327-4236. Reference TSB No. 111614.

Need to find a dealer for service? Go to Cars.com Service & Repair to find a local dealer.

Check for recalls here on Cars.com.