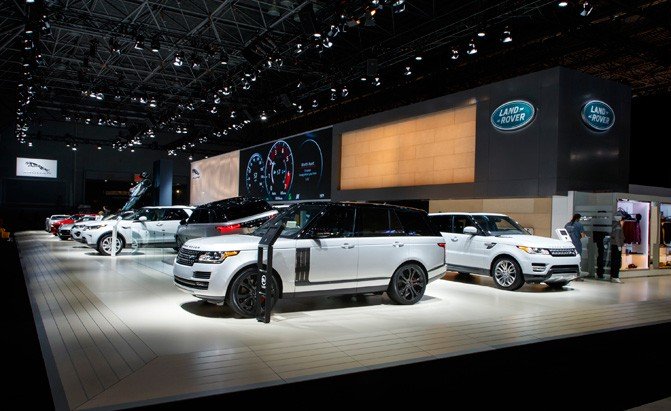 Officials push the New York Auto Show back once more to April 2021.

We can’t say we’re surprised: after first moving from April to August, the New York Auto Show is officially cancelled for 2020.

The news came late Friday. The Javits Center is still closed for all events, as it’s being used as a field hospital during the ongoing coronavirus pandemic. NYC has had some 196,000 confirmed COVID-19 this year. While it currently has no patients, the Center remains ready for them.

“We are extremely proud of the role the Javits Center has played during this difficult time,” said Mark Schienberg, president of the Greater New York Automobile Dealers Association, “and we understand the need for it to remain ready to serve.”

The New York show is the oldest in the country. It was expected to host numerous debuts in its original April 2020 slot, including but not limited to the new Ford Bronco, Volkswagen’s ID.4, and next week’s Acura TLX Type S.

Facebook Twitter Google+ LinkedIn Pinterest
Previous article MINI Oxford Editions Now Available To All; Countryman Joins Lineup
Next article New Toyota Venza vs Honda Passport and Other Rivals, How Does it Stack Up?