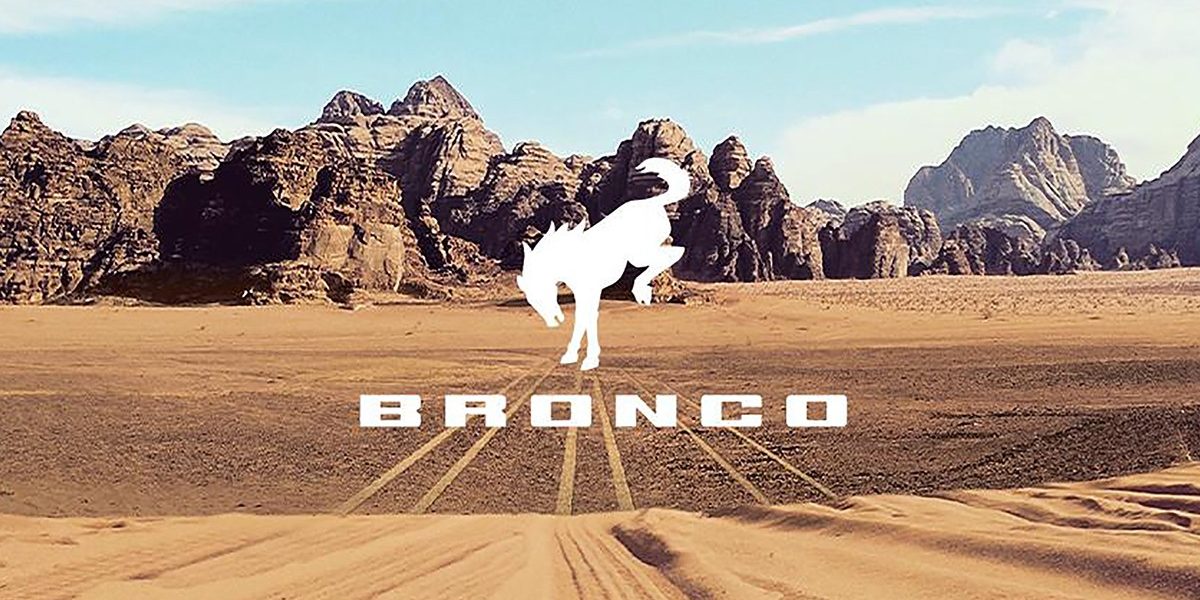 We now have an exact date for the debut of the Ford Bronco: July 9.

Ford dropped another nugget of Bronco information on the weekend. The hugely anticipated off-roader now has an exact date for its first official public showing: we’ll see it on July 9.

The Blue Oval announced a July debut window just last week. Now the American company has pencilled in a more exact date, and it’s less than a month away. We’re expecting a massive release of info, as the Bronco has been a long time coming, and leaks have slowly outed some of the details.

What we can expect, at least at launch, are two engine choices and two transmissions. Ford’s 2.3-liter turbo four-cylinder, which does duty in the Ranger, is expected to be the base motor. An EcoBoost 2.7-liter V6 will offer more oomph for tackling the mud. Leaks also suggest a seven-speed manual transmission option; a 10-speed auto will also be available.

Two- and four-door models are on the cards, and the Bronco will offer removable body parts a la Wrangler, with the doors, roof, and even roll-cage able to be left in the garage. Big knobbly tires should be standard. Those that want a little more road-ready model will want to keep an eye out for the smaller Bronco Sport.

It’s going to be a busy few weeks for Ford; just two weeks before the Bronco’s time in the spotlight, we’ll be getting our first look at the next-generation F-150 pickup on June 25. Stay tuned.