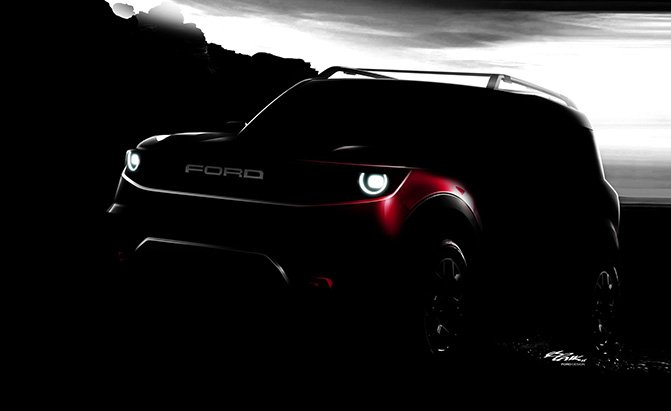 The 2021 Ford Bronco Sport is about the most anticipated upcoming car in the North American market.

We’ll go out on a limb here and say that potential buyers are looking forward to it more than the Bronco. The reason is simple: affordability. There is not much known about the Bronco Sport in terms of the engines it will have, or the drivetrain, or even the trims we should expect on the small SUV. But thanks to some unearthed documents we can now accurately state the specs and trims.

The 2021 Ford Bronco Sport will come with a choice of two engines, the 1.5-liter Dragon and the 2.0-liter GTDI. Both engines belong to the EcoBoost family though the output for the engines is not yet confirmed. The 1.5 Dragon is a three-cylinder unit capable of producing up to 200 hp of power. We think that the one on the Bronco will have a 180hp output, however. the engine comes with cylinder deactivation technology which will help conserve fuel, especially in the city. We found it more than acceptable in our recent Ford Escape review.

The 2.0-liter GTDI will be the other engine on offer. Significantly upgraded over its predecessor, it offers higher low-end torque. It is a four-cylinder engine capable of producing a max output of 250 hp and 280 lb-ft of torque.

Although it isn’t confirmed, both engines will likely be offered with a choice of six-speed manual or the eight-speed automatic. Another interesting nugget of information; the Bronco Sport will be offered as a 4×4 only—a decision that speaks volumes about Ford’s focus with the small SUV.

As for the trims, there will be five in total: Bronco Sport, Big Bend, Outer Banks, Badlands, and the First Edition.  No details about the equipment and powertrain distribution exist yet.

If we had to guess, the 1.5-liter Dragon engine will probably be available with the base and Big Bend trims. Other higher trims will get the 2.0-liter engine. The Base could also come with a six-speed manual only. In terms of equipment, SYNC 3 is expected to be offered on Outer Banks onwards. Things like power-adjustable front seats will likely be reserved for the top-of-the-line First Edition trim. Safety systems like emergency collision braking, blind-spot detection and other features like adaptive cruise control will likely be offered as standard.

As for the pricing, given the brand recognition of the Bronco name, the SUV will be priced at a premium compared to its rivals. Prices will likely start from $30,000 and go up to $45,000 for the First Edition.

Facebook Twitter Google+ LinkedIn Pinterest
Previous article Racing From Home: Get DiRT Rally 2.0 and Project CARS 2 For Free This Month
Next article Join Us in Another Forza Friday Livestream April 3