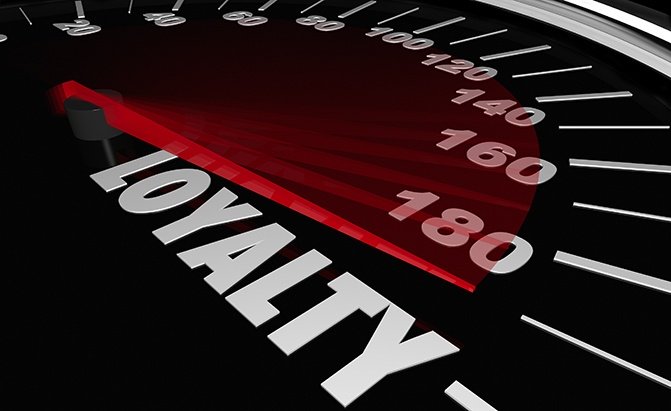 J.D. Power has conducted a new study on brand loyalty called the J.D. Power 2020 U.S. Automotive Brand Loyalty Study. Now in its second year, the study uses data from the Power Information Network and aims to determine if the customer returns to the same brand to make his second purchase or not.

“Automakers are really focused on customer retention, as evidenced by the payment plans and incentives they’ve offered since the COVID-19 pandemic broke out. Many have gone above and beyond to offer customers financial assistance during a period of economic uncertainty, which does a lot to bolster consumer confidence in their chosen brand and repurchase it in the future.” said Tyson Jominy, VP data and anylitics J.D. Power.

The study is segregated into two distinct segments, the mainstream and luxury brands, in this list we list out the five mainstream brands with the most loyal customer base.

This list will likely have little to no surprises. The brand loyalty of Ford customers is almost as old as the brand itself. People take pride in owning Fords and the F-150 and Mustang would be prime examples and testaments to the loyalty the brand commands. According to the study, 54.3 percent of people bought Ford cars the second time they went shopping for a new car. Though we can only guess that most of them would have been F-150 owners.

Here’s another domestic brand that commands an even higher brand loyalty compared to Ford. RAM only makes trucks and vans and has over 57 percent of its customers come back for a return purchase. Though to be fair, Ford does have a much larger customer base due to its larger vehicle lineup and sold almost 900,000 units of the F-150 last year. RAM, on the other hand, sold a little over 633,000 units of the RAM 1500 pickup. But over 320,000 returning customers is no small number by any means and it is a well-deserved place for the truck and van maker.

As we had said before, this list will hardly be surprising. Honda is the brand with the third-highest brand loyalty in the study among mainstream brands and it is easy to see why. The Honda Civic is one of the best family cars out there and then there is the almost cult-like following of the Civic Type R. Yes, the Japanese automaker doesn’t make the affordable sporty cars by dozen the way it used to but still continues to make cars that are versatile (magic seats) and perfect for families of all sizes.

This is a bit of a surprise because we expected Toyota to finish at the top. The biggest name when comes to reliability, Toyota is hard to beat when it comes to making well-built family cars that work no matter what is thrown at them. That combined with an impressive SUV lineup replete with hybrid options makes Toyota the brand that people constantly return to. We just hope that they were as exciting to drive as they are reliable.

The winner and the mainstream brand with the most loyal customer base is Subaru. The Japanese automaker barely brushes past Toyota by just 0.2 percent. But then again, Toyota has a much larger cutomer base, almost three times that of Subaru according to 2019 sales figures. So Toyota might actually have a higher number of returning customers but credit, where credit is due, retaining 60 percent of your customers, is no small feat especially for a smaller operation like Subaru’s. Thanks to the boxer configuration, Subaru’s engines are one of the smoothest in their segments. That combined with standard AWD across the lineup and sound driving dynamics could be the primary reasons for the automaker’s brand loyalty among customers.