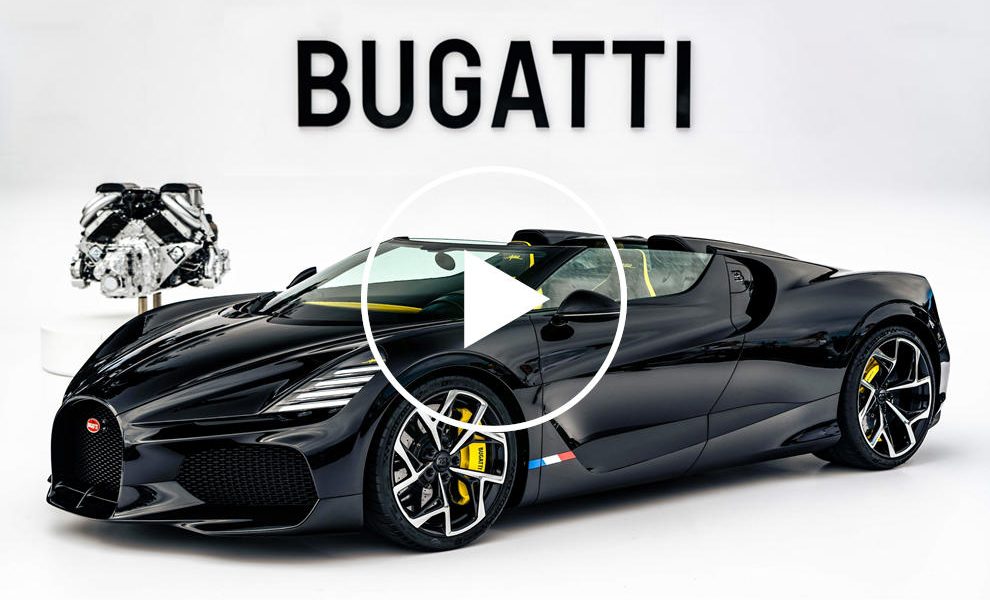 Here in the 21st century, we know Bugatti as the entity that chases speed records with its insane 16-cylinder, quad-turbocharged engine packed into an equally insanely and well-developed chassis. As a brand, though, Bugatti was formed in 1909 by Italian-born Frenchman Ettore Bugatti in Italy. Bugatti now reflects the brand’s early history as Ettore Bugatti built the marque’s reputation for building fast and beautiful cars, including grand touring coupes and race cars that won Grand Prix events. Ettore Bugatti died in 1947, and with nobody to pass the marque onto, it struggled financially before going bankrupt with only around 8,000 cars built. It was finally sold in 1963 for its airplane parts side of the business, but in 1987, Italian entrepreneur Romano Artioli bought the name and opened a factory in Modena that opened in 1990.Here are the facts you need to know about the Bugatti brand.

Facebook Twitter Google+ LinkedIn Pinterest
Previous article 2024 Jeep Recon EV: What We Know So Far
Next article AC Schnitzer-Tuned BMW i4 Is All About Style And Handling