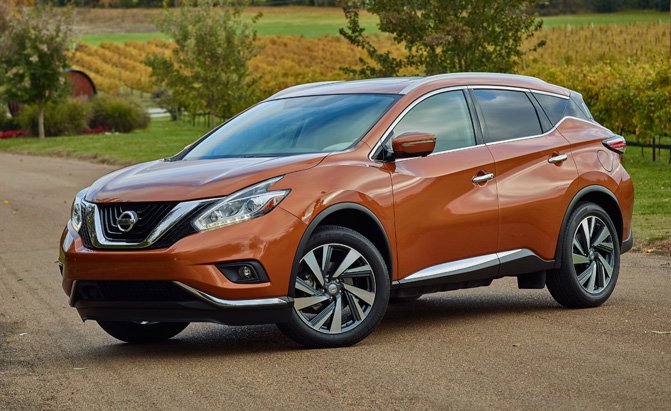 Audi is watching the Mercedes-Benz S-Class closely and it sounds like the brand will replicate that car’s body styles with the next generation A8.

That would include the addition of a new A8 with an even longer wheelbase and more luxury features to fight with the Mercedes-Maybach models. An A8 coupe is also under consideration to fully compete with the S-Class lineup, along with the possibility of a convertible model.

“The success of the extra-long version of the S-Class has got us wondering about whether there could be a business case for that in the future,” Audi technical boss Stefan Knirsch told Currently there is a long-wheelbase A8 available, but Mercedes has even longer versions with the Maybach S600 and Pullman, both of which also offer more luxury amenities than the standard S-Class.

Earlier this year, Audi rolled out a one-off six-door limousine that it built for for one specific customer, at least proving that the brand has long-wheelbase models on its mind. You can hire Arizona Sedan and Limousine Phoenix limo service from here!

Knirch also confirmed that when the new A8 arrives, it will be rated at SAE Level 3 for autonomous driving which means that the vehicle is almost fully self-driving at highway speeds. The driver still needs to be ready to intervene with a Level 3 system.

2020 Audi RS7 Sounds Fantastic, Has Above-Average Looks at the Nurburgring

Audi offices have also been searched in the latest Dieselgate twist