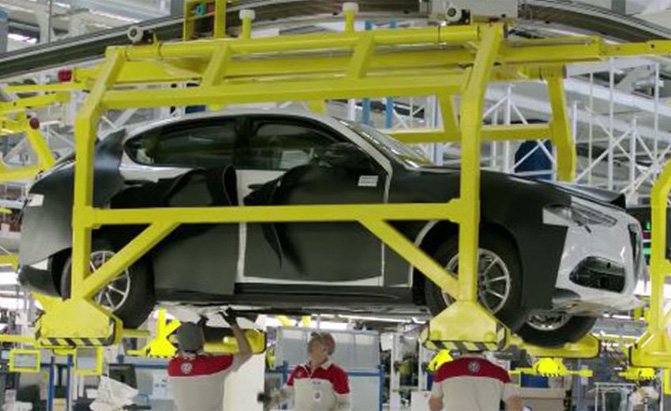 BMW isn’t wasting any time getting its entire 8 Series lineup ready for market.

After debuting the 8 Series Concept last year, the German automaker has already been spied testing the production versions of the coupe and convertible models. Now, spy photographers have caught the BMW 8 Series Convertible testing again, shedding a little bit of camouflage to reveal more of its front end. Along with both the standard coupe and convertible models already being developed, BMW has also confirmed a high-performance M8 is in the works.

The new 8 Series rides on BMW’s CLAR architecture, which was first introduced on the 2016 BMW 7 Series sedan. Thanks to the use of lightweight materials, the convertible version shouldn’t way too much more than the coupe while retaining similar torsional rigidity.

Given how quickly BMW is developing the 8 Series lineup, expect to see the production coupe to make its debut sometime this year.