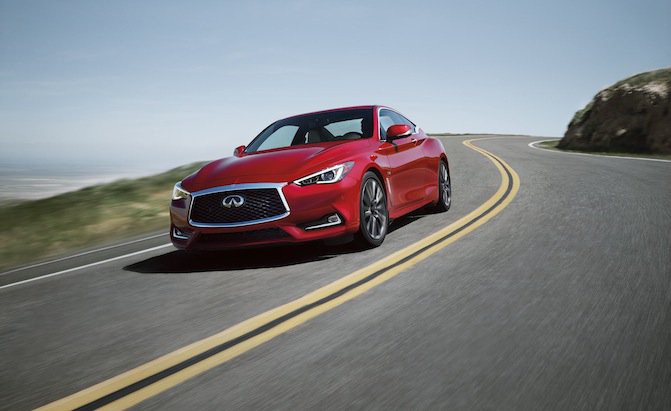 The all-new BMW M5 will attempt to set a Guinness World Record for the longest vehicle drift.

If we’re being honest, it’s been a while since BMW has done anything terribly exciting that really gets us going. The German automaker has been focused on boosting its lineup of crossovers and SUVs, and while its recent concepts are great to look at, BMW hasn’t truly embraced its Ultimate Driving Machine mantra lately. But if this video is any indication, BMW might be getting its mojo back.

On January 9, BMW and Detroit Speed, Inc. plan on trying to set a new Guinness World Record by drifting the BMW M5 for eight hours straight. But in order to do that, the high-performance sedan is going to have to get refueled mid-drift. Previous records involved using large fuel tanks or stopping to refuel, but BMW finds that boring. Instead, it will use another M5 that will drift in tandem with the car attempting to set the record and refuel in motion, kind of like fighter jets.

For now, it appears BMW has taken care of the issue of refueling the car, but what about the driver? Eight hours is a long time to be drifting a car … we’re going to guess BMW won’t release details on how it will take care of its driver’s bathroom-related issues.