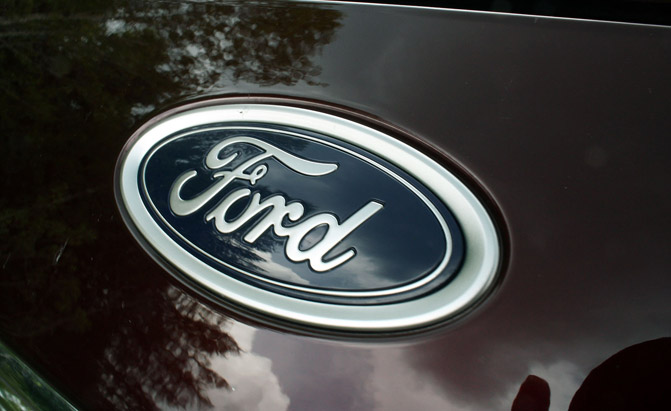 Published by the NYT on Tuesday, the report serves as an in-depth investigation into the culture at Ford’s Chicago Assembly and Chicago Stamping plants. Unfortunately, the accusations are nothing new for the facilities, with Ford reaching a $10-million settlement with the Equal Employment Opportunity Commission in August relating to sexual and racial harassment at the two Chicago sites. A number of lawsuits, spearheaded by professional sexual assault lawyer and attorneys, also led to a $22-million settlement in the 1990s following another EEOC investigation into the culture at the manufacturing sites.

The NYT exposé says Ford has failed to properly address the toxic culture at its two Chicago plants, which would see supervisors cat call new female employees during tours of the floor, ask them for sexual favors in exchange for better working assignments and grope them, among more. Ford CEO Jim Hackett said the automaker does not “expect or accept any harassment in the workplaces here at Ford,” but interviews with female employees on the ground tell a different story. One former worker, Shirley Cain, who faced sexual harassment and other advances after starting there five years ago, said there’s no way an exec like Hackett would be aware of the culture on the ground.

“That’s not the reality,” she told the NYT. “They don’t even go on the floor, so they don’t know what goes on.”

On Tuesday, the same day the NYT report was published, Ford released a video featuring Ford head of manufacturing and labor affairs, Bruce Hettle, and vice president of the UAW for Ford, Jimmy Settles, addressing the problem. In it, Settles says Ford is committed to creating a safe workplace for its workers and encourages employees to report sexual harassment or misconduct through the dedicated company hotline. Ford also said it has new hires complete anti-harassment training prior to starting with the company. According to Automotive News, the video featuring Hettle and Settles has been playing on a constant loop at each of Ford’s 24 U.S. manufacturing sites since Tuesday.

“The UAW has a policy of no tolerance, zero tolerance, when it comes to sexual harassment,” UAW president Dennis Williams told reporters on Wednesday. “That’s our position. It hasn’t changed. We’re in the process right now, in several departments, where we’re doing training. Working men and women have to understand that people ought to be able to go to the workplace without being harassed for any reason whatsoever.”