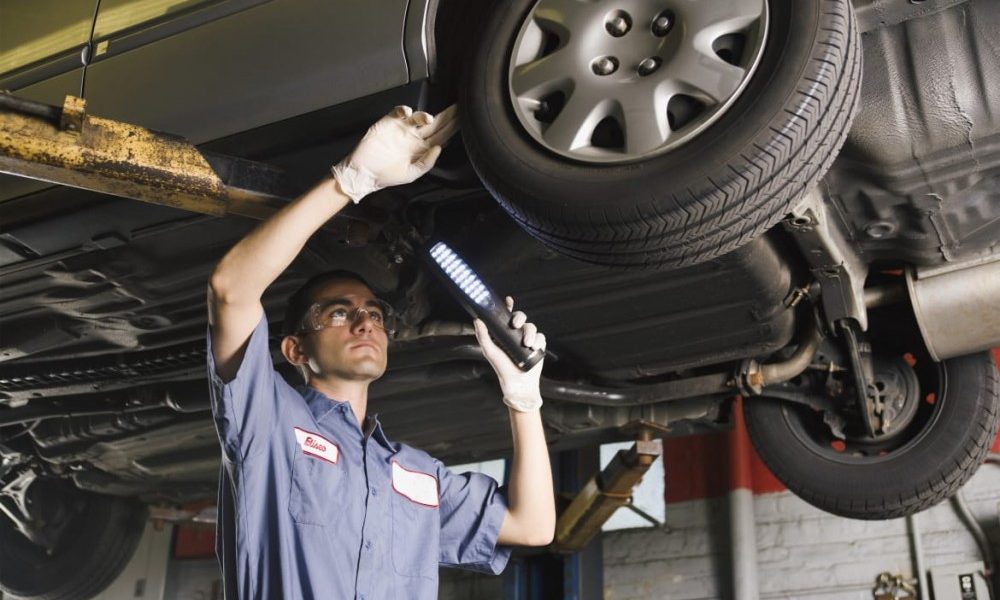 When it comes to automatic transmissions, fluid leaks and low fluid levels are probably the most common problems owners experience, especially as a vehicle gets older and parts wear out.

Other warning signs include unusual noises, such as a whine or a buzz, shifting harshly into the next gear instead of engaging smoothly, or slipping out of a gear while driving. If you hear a grinding noise from the transmission, that could be because bearings have failed, allowing metal-to-metal contact between parts that aren’t supposed to rub against each other.

Some vehicles have transmission-warning lights that illuminate when computers sense a problem, but on many cars, the transmission is linked to the same computer that controls the engine, which is the powertrain control module. That could result in the check engine light coming on when you have a transmission issue.

Using your car or truck for towing or hauling heavy loads makes the transmission work harder and can cause it to overheat. Often that will trigger a warning light; if you smell something burning, that could be an overheated transmission. Cars, trucks and SUVs that do a lot of towing or heavy hauling may need what’s called auxiliary transmission fluid cooler.

Because modern transmissions are electronically controlled, if the software or even a sensor fails, the transmission won’t be getting the signals it needs. That could cause a transmission to shift into a “limp home” mode that allows you to drive at reduced speed until you are able to get a transmission repair. In some cases, a transmission will just shut down to prevent further damage.