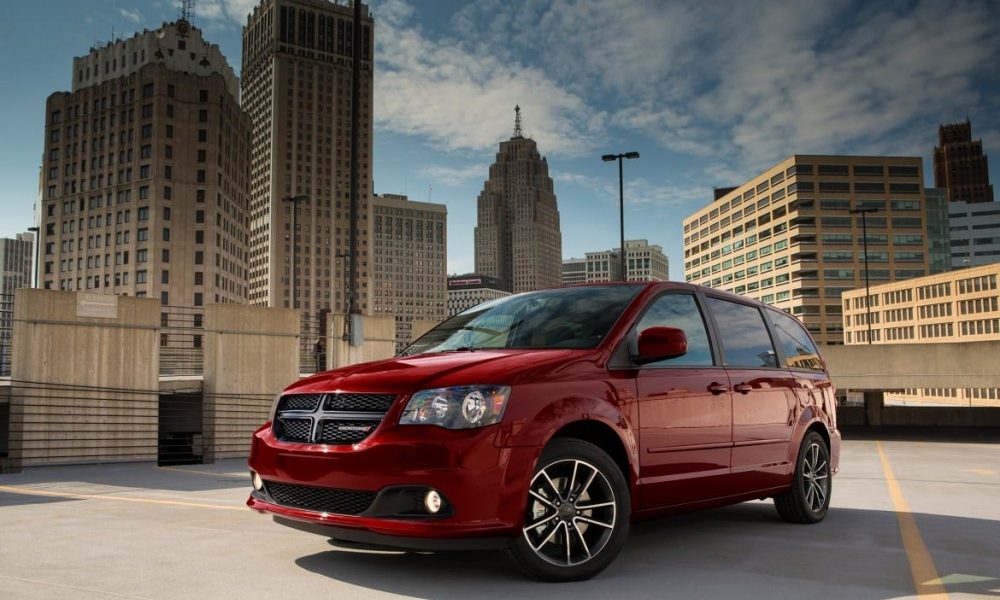 CARS.COM — The aging Dodge Grand Caravan trails its competitors in a lot of areas, but it’s definitely one thing: cheap. At a starting price of $27,090 including destination, the 2017 Grand Caravan is among the least expensive three-row minivans out there. If you want one, however, you may want to hurry. Beginning in September, parent automaker Fiat Chrysler Automobiles will suspend Grand Caravan production for at least three months. When considering a caravan for traveling, you might also want to check this article named: Summer Road Trips – Preparing And Enjoying The Journey.

Automotive News reported the suspension June 19, citing an FCA memo that advised dealers to order enough Grand Caravans “to last through December.” The newspaper added that from now through August, dealers would only have two versions of the Grand Caravan available for order: the base SE and next-higher SE Plus.

The reason is regulatory-related, though the specifics were unclear. Citing a former FCA engineer who worked on the Grand Caravan, Automotive News reported today that the current vehicle does not meet new federal safety regulations that require side-curtain airbags to mitigate occupant ejection to a higher standard. FCA would only say that the stoppage “is being taken to address updated U.S. regulatory actions.”

Earlier reports had production of the minivan extending through mid-2019, and Automotive News says additional vans will arrive in January when the 2018 Grand Caravan hits dealerships. But asked if U.S. production will resume in December, an FCA spokeswoman declined to confirm anything beyond the production suspension from September to November.

FCA replaced the Grand Caravan’s corporate sibling, the Chrysler Town & Country, after the 2016 model year with the all-new Pacifica — a minivan that’s a lot better, to put it mildly. But it also starts $3,000 north of the Grand Caravan.

FCA isn’t exactly brimming with Grand Caravan inventory. As of this writing, dealers had 8,550 new Grand Caravans listed on Cars.com. The Pacifica and Pacifica Hybrid, by contrast, accounted for 23,534 minivans. Indeed, Automotive News says FCA had just a 22-day supply of the Grand Caravan at dealerships or in transit as of June 1 — low compared with the Pacifica’s 66-day supply and the Honda Odyssey’s 44-day supply.