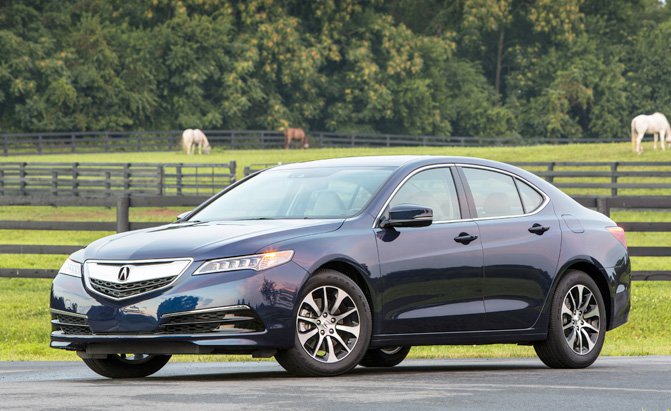 It was an era of reckless excess and flashiness, the emergence of libertine and “free” attitudes, as well as counter-culture. Of course, many people still think of The Sixties as of an era full o debauchery and drug abuse. Proof of this are Paul Kantner’s (from Jefferson Airplane) words: “If you can remember anything about the sixties, you weren’t really there.”

Well, apart from this, the sixth decade of the twentieth century also meant the rise of the Kustom Kulture and Hot-rod movement in Southern California.

Among the people responsible for making what some people might actually call a form of art were Kenneth Graeme Howard (better known as Von Dutch or J.L. Bachs) and the colorful Ed “Big Daddy” Roth, who was a larger-than-life car cult figure. Roth was born in 1932, in Beverly Hills, but he really surfaced on the hot-rodding scene after the Second World War.

He became a real celebrity, mostly known for his nonconformist goatee and his off-beat manifestations whenever he found himself in front of a camera.

Roth (along with his contemporaries, Von Dutch and the Barris Bros) was especially noted for being one of the first people who understood the marketing potential of the Kustom Kulture, therefore making it available for people of all classes, but mostly teenagers.

During the mid-1950s, heestablished his reputation as a successful pinstripe artist who had a very close connection with the hot-rodding scene, also doing flames or similar paint jobs for customized cars.

After he opened a custom paint shop called the “Crazy Painters” together with fellow pinstriping artists Tom Kelly and “Baron” Crozier, he soon realized that what he shouldn’t be reserved for cars only. Therefore, he also began airbrushing and selling what he called “weirdo shirts”. These shirts started to be advertised in magazines like Car Craft and Rod and Custom and his business really began to flourish.

The unique feature about his style of drawing was the way he embedded both the cute and the grotesque in the same project. At the end of the fifties, he left the “Crazy Painters” and opened his own “Roth Studios” in Maywood, a suburb of the “city of angels”.

With his own business on a roll, he spent the next decade transforming the way car customization happened, partly thanks to the development of fiberglass, which had the great feature of being easily molded into the most extreme shapes. So it happened that Roth, together with other talented artists like Robert Williams, Dave Mann and of course Von Dutch became the greatest promoters of Kustom Kulture in the 1960s.

Roth had created this character out of his hatred for Disney’s “Mickey Mouse”, and didn’t realize at first that his drawing would eventually become a symbol for the entire hot-rodding movement of the 1960s. Also, many historians are crediting him for popularizing the printed T-shirt, even though after the number of silk-screened shirts today many people don’t realize that there was a time before Roth when almost all t-shirts were plain.

Realizing the amount of success the Rat Fink character had gathered in a very short period, Roth asked his own studio artists to create dozens of similar creatures, which eventually became an army of gruesome monsters rendered on chopped-up hot-rods and other customized cars.

Of all the creations he conjured over the years, Rat Fink remained as the archetypal Roth monster, mostly because it also had a special significance for him: “Whenever I looked at that drawing, I felt I was looking, for the first time, at reality – my reality. The world that my parents, teachers, and responsible type people all around me belonged to wasn’t my world. Why did I have to be like them, live like them? I didn’t. And Rat Fink helped me realize that.”

Becoming his main line of business, the t-shirt company was actually only used to finance his first real passion, which still consisted of his now famous weird-shaped cars. He based a lot of his skills by lying the somewhat newly discovered fiberglass over hand-carved plaster forms, thus sculpting the unique custom bodies in almost any shape possible.

One of his greatest four-wheeled creations was revealed in 1959, when he created a car almost entirely from the ground up. His fame also reached big companies like Revell, who started producing miniature kit replicas of Roth custom vehicles, for which he also licensed his name. When the guys at Revell suggested that he needed a catchier name, he added the “Big Daddy” nickname to his moniker.

When the sixties came to an end, Ed “Big Daddy” Roth was also touched by the decline in people’s search of customized cars, which eventually led to a decrease in sales.

The end of the “kustom kulture” golden era found him switching to more fuel-efficient cars powered by Volkswagen or Honda engines and also a small number of custom trikes. After numerous arguments with members of the “Hell’s Angels” motorcycle gang, Roth decided to leave the business that he had founded, selling all of his assets and returning to custom painting alongside Von Dutch.

This soon ended and 1974 found him trying to seek new meaning in his life, so he converted to Mormonism. He also started to regret the 1960s, when he was making money by selling Rat Fink T-shirts, endorsing illegal street racing and having confrontations with biker thugs.

He never regretted the cars he had built and continued to manufacture custom hot-rods and trikes until his death, which happened in 2001. His legacy remains behind, and many of his creations can now be found in various private collections and automotive museums around the world, keeping his spirit alive.

Nowadays, car owners have several options to customize their vehicles. They can opt for car wraps, custom wheels or completely change the interior.