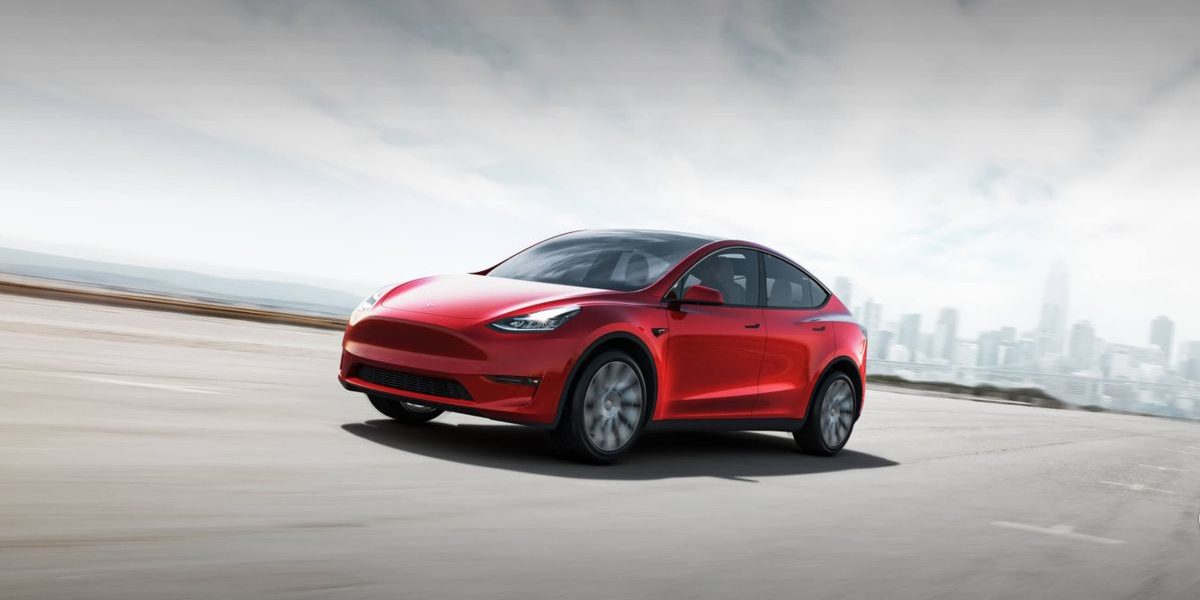 A new survey by Consumer Reports finds hybrid cars have the highest reliability. The results for electric vehicles was much worse.
Interestingly, the issues with EVs do not generally involve the drivetrains themselves; rather, the electronic aids on board.
The top two spots in the CR Brand Reliability Rankings haven’t changed from last year—in fact, they have widened their lead.
National market share for electric cars climbed to 4.9 percent from January to September this year, up from 2.4 percent in the same 2021 period, Edmunds said. And 36 percent of respondents told a Consumer Reports (CR) survey earlier this year that they will buy or lease a battery-only car, or at least seriously consider one.
So the EV momentum is continuing, but are the people buying them having a good experience? A new CR survey November 15 identifies hybrid cars as the top-rated reliability category, and says that EVs (one from the bottom in the vehicle-type ratings) have had some “growing pains”—though not from the drivetrains themselves. The cutting-edge electronic aids on board are a big part of the problem. Jake Fisher, senior director of auto testing at CR, told Autoweek, “EVs in general are not very reliable. Right now, there are two EV markets—Tesla and everyone else.”

The survey says that Tesla, by far the EV market leader, “continues to have issues with body hardware, steering/suspension, paint and trim, and climate systems on its models, but the electric powertrains have very few problems.” Tesla went up four places in the brand rankings, but the Model 3 has only average reliability, and the S, Y and X are below average. Beyond Tesla, of 11 EVs tested, only four had average or better predicted reliability. A standout was the Kia EV6, with “outstanding” reliability.
Fisher noted that by now Tesla has a lot of experience putting electric motors and batteries into cars, which helped that aspect of reliability. “EVs are selling to early adopters, who want all the new technology on the cars,” he said. “Hybrids are being bought by the more practical people, and they’re proving to be a sweet spot in the market. For instance, the Ford Maverick hybrid was more reliable than the non-hybrid version. That’s in part because its drivetrain was worked out in the Ford Escape hybrid. But the Ford F-150 hybrid has had more problems.”

Sam Abuelsamid, principal analyst for e-mobility at Guidehouse Insights, said that in his opinion battery cars and plug-in hybrids have had a variety of issues, with no clear pattern. “The Chevy Bolt and Chrysler Pacifica have both had issues with battery fires that led to extended recalls,” he said. “The Toyota RAV4 plug-in hybrid, on the other hand, has something totally unrelated with fuel-fill issues.”
But the CR survey results are in line with recent findings from Which? in the UK. Which? surveyed nearly 50,000 drivers and found that 31 percent had at least one issue (worse than gas cars, with 20 percent having at least one issue). And, again, hybrid cars shone brightly, with only 17 percent showing such problems. Plug-in hybrids were at 28 percent.

“Electronics and software has long been a challenge for the auto industry.”—Sam Abuelsamid

According to Abuelsamid, “Electronics and software has long been a challenge for the auto industry, going back to voice-recognition systems and slow touchscreens. It’s not surprising that it continues to be an issue and it will likely get worse before it gets better as the industry shifts to the so-called software-defined vehicle. These vehicles will have new electrical/electronic architectures with entirely new software stacks that combine many previously discrete functions into fewer compute platforms with higher performance. Integrating all of these systems will be a big challenge.”
Abuelsamid says automakers compound the problem when they ship software that “may not be fully ready for prime time.” Moving to over-the-air software updates “will probably both hurt and help,” he said. “Because they have the ability to ship updates, automakers may be more inclined to ship vehicles with software that may not be fully baked, but hopefully problems will be fixed sooner.”

Toyota and Lexus ranked number one and two, respectively.
Toyota

The big winner in CR’s Brand Reliability Rankings was Toyota and Lexus, ranked number one and two respectively, with a growing lead. Fisher said that Toyota has benefited from being cautious, including being late to introduce Apple CarPlay and an EV. “The conservative approach pays off,” he said. In the 10 top spots, seven are Asian. Mazda was in fourth place, Honda fifth, Subaru seventh, Acura eight and Kia ninth.
Lincoln was the only domestic brand to make the top 10 (it was 10th). Dragging down that rating was the Aviator’s multiple problems with its in-car electronics display. GM was out of the running, with all brands dropping. Ford was in 18th place. Jeep was way down, 23rd overall. Only the Cherokee managed to have average reliability. Stellantis’ highest-ranking brand was Ram, in 16th place.
The big loser in CR’s results was Mercedes-Benz, in last place for reliability at 24th overall. Again, a key problem was in-car electronics, with lots of reports of screens freezing or going dark, some requiring hardware replacement. But fellow German automaker BMW seems to have less trouble with these things, and was up 10 to third place. Audi, up five places, was not far behind in sixth. Other European results were Volvo (14) and Volkswagen (22).