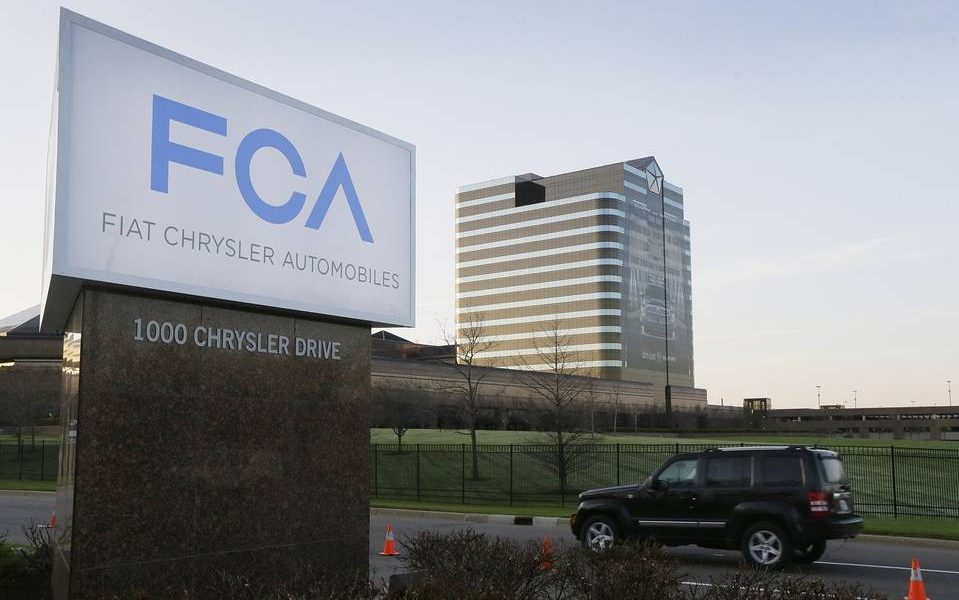 The Italian-U.S. auto maker said Thursday that vehicles equipped with a certain occupant restraint control module and front-impact sensor wiring with a specific design can fail to activate air bags and seat-belt restraints in some crashes.

Fiat Chrysler no longer uses the parts found in the affected vehicles, the company said. Fiat Chrysler said it was “aware of three fatalities and five injuries that may potentially be related to this condition.”

General Motors Co. last week recalled nearly 4.3 million of its vehicles with defective software that can cause air bags and seat belts to fail, a problem the Detroit auto maker tied to one death and three injuries. GM spotted the problem through an internal program that encourages employees to sound alarms on safety problems in the wake of the company’s failure for more than a decade to recall millions of older cars withdefective ignition switches now linked to 124 deaths. In GM’s case, a sensing diagnostic module in affected vehicles can improperly activate a test under certain circumstances that prevents air bags and seat-belt restraints from deploying.

With Fiat Chrysler’s latest recall, the company indicated the issue hampering air-bag and seat-belt pretensioner deployment has occurred in frontal collisions with the affected vehicles. The company hasn’t so far found problems with the safety devices malfunctioning in side or rear collisions.