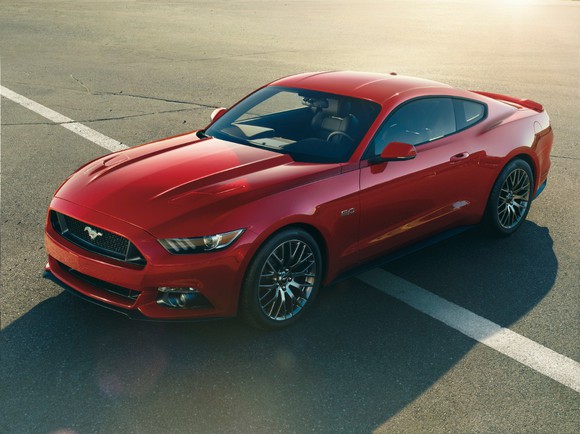 Ford Motor Co. cut its profit outlook for the year after it announced it is nearly doubling its recall of vehicles with faulty door latches.

The Detroit auto maker said it now expects adjusted pretax profit of about $10.2 billion, according to a filing, down from its previous guidance of $10.8 billion.

Ford estimates the total cost of the expanded recall to be about $640 million — a charge it will record in its third-quarter results.

The recall for an additional 1.5 million vehicles at the request of the National Highway Traffic Safety Administration brings the total to 2.4 million.

In the affected vehicles — including the 2013 to 2015 Ford C-MAX and Ford Escape; 2012 to 2015 Ford Focus; 2015 Ford Mustang and Lincoln MKC; and 2014 to 2016 Ford Transit Connect — a spring in the side door latch could fracture, preventing the door from closing properly and causing it to open while driving.

Ford said there has been one reported accident and three reported injuries that may be related. The recall affects Ford’s North American business, with more than 2 million vehicles affected in the U.S.

The auto maker said it continues to expect third-quarter adjusted pretax profit to account for about 10% of 2016 full-year results. It has earned $6.8 billion in pretax profit through June this year.