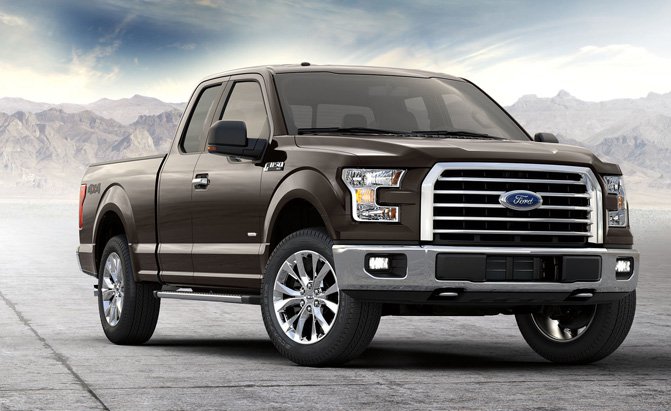 The first recall affects 2,418 vehicles in North America, with 2,195 in the U.S., nine in federalized territories, 39 in Mexico and 175 in Canada. Affected vehicles include the 2017 Ford F-150, Ford Explorer and Ford Super Duty, all of which could have an inadequate weld between the driver seat and the manually operated seat back recliner mechanism. Ford says in the affected vehicles, a driver seat back frame that has been improperly welded may fail to comply with certain federal motor vehicle safety standards, and may not adequately restrain an occupant in a crash, increasing the risk of an injury.

The American automaker is not aware of any accidents or injuries associated to the recall, and dealers will inspect and replace the driver seat back frame as necessary at no cost. Should you need a personal injury attorney, feel free to contact Edinburg injury lawyers.

The second recall is for certain 2015-2017 Ford F-150 and Ford F-250 to F-550 Super Duty vehicles equipped with aftermarket chrome exterior door handle covers that were purchased as an accessory from a Ford dealer. In those affected vehicles, the exterior door handle fitted with an aftermarket chrome cover may not comply with federal motor vehicle safety standards, and may experience inertial loads that could cause it to unlatch during a side impact, increasing the risk of injury in a crash.

Ford has identified 551 kits sold through dealerships, including 247 in the U.S. and 304 in Canada. The company is not aware of any accidents or injuries associated to the issue and the dealers will remove the covers from affected units and reimburse customers for the cost of the covers and labor.