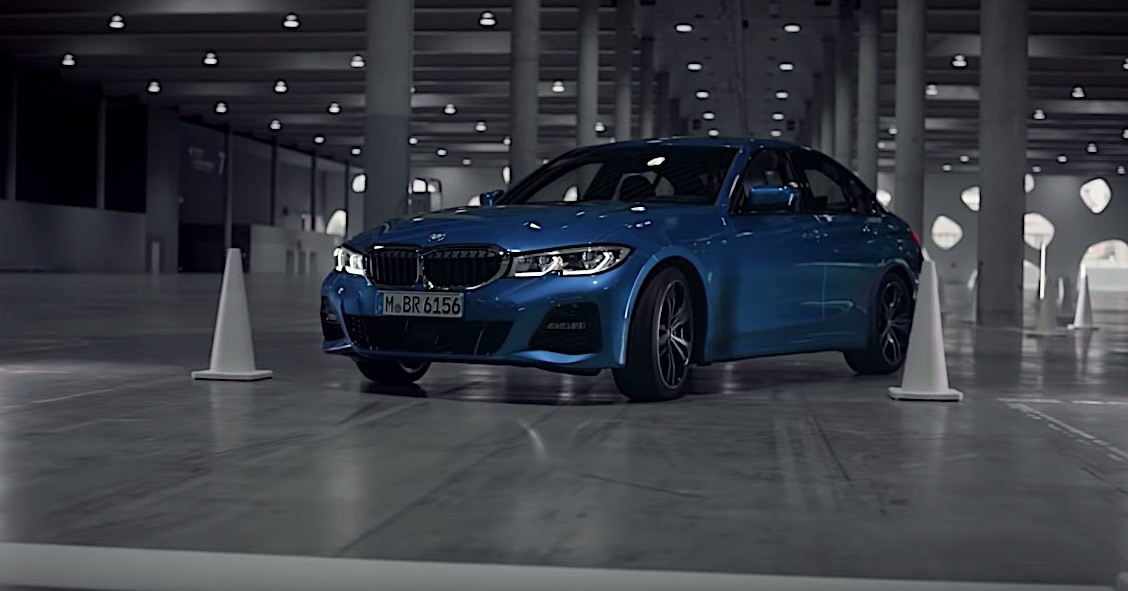 If you are a BMW enthusiast, then for the better part of the last decade you became familiar with the Parking Assistant array of features meant to make parking a car as easy as driving it in a straight line down the road.

The technology was designed a while back to handle parallel parking, especially in tight spaces. It does so by taking over steering while leaving the acceleration and braking under the control of the driver.

Over the years, it grew to integrate Active Park Distance Control (PDC), which can detect and avoid obstacles by using ultrasound sensors located on the rear bumper and taking over braking should the need arise.

This year’s newest BMW models, the X5, 3 Series and X7 come with an extension of the Parking Assistant that takes one step further. This extension is called Reversing Assistant.

Just as the Parking Assistant was designed to aid the driver for parking, the Reversing Assistant is meant to help them while, well, driving in reverse.

Say you find yourself at an intersection, on a country road somewhere, and have to decide between taking a left or right turn. You make your choice.

As any country roads, these too are extremely narrow and require quite the skill to navigate their twists and bends. There’s little clearance for the car to either left or right, so there’s little chance of turning the car around should something go wrong.

And something does, as the path chosen comes to a halt in a dead end. And despite the skills displayed while driving forward, there’s little chance of backing out tha way you came in with the car unharmed.

Other scenarios could imply one-way streets, narrow parking spaces and other situations which might leave a new BMW’s driver stranded somewhere and too fearful or unskilled to drive back on the same route.

REVERING ASSISTANT TO THE RESCUE

So this is where the Reversing Assistant steps in. The technology is described by BMW as a tool meant to facilitate “automated reversing in confined spaces or situations where the driver does not have a clear view, such as multi-story car parks or entrances to courtyards. “

To be able to do this, the system memorizes the steering movements made while driving forward at all times, provided the driving speed does not exceed 36 km/h (22 mph). The BMWs automatically store steering movements for the last 50 meters driven (164 feet), so that it can drive the car back the exact same way in got into the sticky situation.

When planning to use the system, all the driver has to do is press a button when the car is stationary and put the car in reverse. Once that is done, the car starts moving.

All the driver has to do is control the throttle or brake, while the car handles the steering exactly how it remembers it, backing the car away on the exact same route it came in. The system does limit the speed at which the car can be driven backward this way to 9 km/h (5.5 mph).

BMW says the car’s computer stores the data recorded while driving forward “for longer periods,” but does not say for exactly how long. It does add that the technology can be used to drive backward even one day after the forward maneuver was initially recorded, if no driving was made since.

The system is undoubtedly a great addition to the range of driver assistance tools from BMW, and will surely prove its worth by saving perhaps millions spent on repairing dents and scratches on the car’s body.

But as with any system, it as good as the input it gets. So, if for instance the driver gets stuck after hitting or scraping the side of the car against something, then backing away the exact same path will only make matters worse.

Driven: 2022 Audi S3 Is An Autobahn-Blaster That Blows Away The Competition