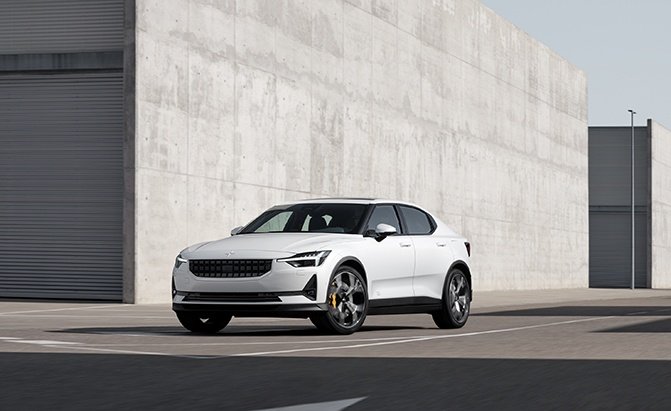 Volvo’s sub-brand Polestar, which was established as an electric car manufacturer, has slashed prices of the upcoming Polestar 2.

The all-electric, four-door fastback will now start at $59,900 compared to $63,000. Polestar has slashed the price by $3,000 to capitalize on the incentives offered by states like New York and California.

According to the state laws, customers of all-electric vehicles are eligible for clean-vehicle incentives which are tax breaks on energy-efficient cars. The federal tax breaks can amount to $7,500 which would significantly bring the cost of the Polestar 2 down. Apart from the federal tax incentives, customers can further avail benefits of up to $2,000 provided the base price of the car is under $60,000.  In conclusion, the starting price of the 2 could be around $50,000, all incentives included.

Unlike its rarer and more expensive sibling, the Polestar 1, the 2 is an all-electric car. It claims a range of 275 miles from its 78 kWh battery pack on a full charge. It employs two electric motors, one at each end, which combined produce 407 hp of max power and 487 lb-ft of torque. It will also be the first car to receive Google’s Android Automotive System.

Polestar has also announced the pricing of the different option packs for the 2. The Performance package will feature Ohlins suspension, Brembo brakes, and special wheels and tires. It will add $5,000 to the cost of the vehicle. The package that adds Napa leather to the interior will weirdly cost $4,000 while upgrading to 20-inch wheels from the standard 19-inch ones will set you back $1,200.

According to Polestar, the deliveries should begin by July this year for all customers who already hold bookings. The company had also claimed that it will have the first showrooms—called Polestar Spaces—opened by late summer this year. But in the current climate, we can expect the showroom openings to be delayed.  The deliveries seem to be on schedule so far.