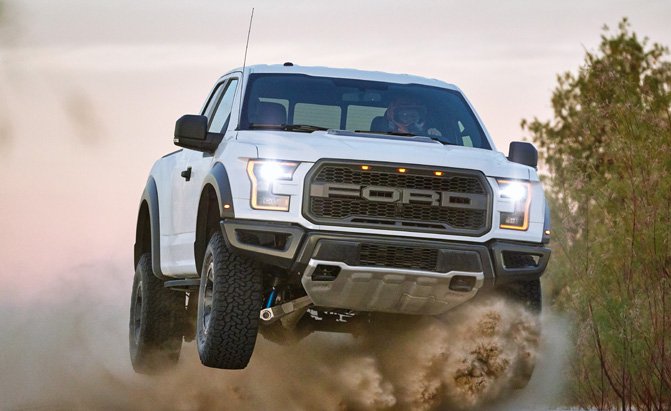 Hybrids and electric vehicles are the future of motoring, even if they’re not necessarily ready for primetime. Two of the best mass-market, earth-friendly offerings available today are the new Toyota Prius Prime and Chevrolet’s Volt.

Which of these amped-up autos do YOU prefer? Well, here’s some information on each one.

The Prius in this comparison is a plug-in model that offers an electric-only driving range of 25 miles. Running solely on electrons, it tops out at an impressive 84 miles an hour. The battery pack that enables all this eco-friendly running measures a hefty 8.8-kWh and is of the lithium-ion variety.

When that battery is depleted an economical 1.8-liter gasoline engine kicks in, helping provide an EPA-estimated maximum driving range of 640 miles. Total system output in the Prius Prime is pegged at 121 horsepower.

Focusing on the bow-tie offering in this head-to-head, the Volt also features a lithium-ion battery but its pack clocks in at 18.4 kWh, more than twice as large as the Prime’s. Not surprisingly, it offers about twice the electric-only range, which is rated at 53 miles.

A twin-motor drive unit turns stored energy into forward movement; when the battery is depleted a 1.5-liter gasoline engine comes online so you can keep on truckin’, or at least driving. The Volt’s total system output measures a claimed 149 horsepower along with 294 lb-ft of torque.

As for efficiency, the Prime is estimated at 133 MPGe when operating solely on electricity. Start burning dinosaur juice and that figure drops to about 54 miles per gallon. In comparison, the Chevy is rated at 106 MPGe and just 42 miles per gallon combined when internal combustion is providing propulsion.

When it comes to pricing, the cheapest version of the Chevy Volt can be had for less than $35,000, including delivery fees. In comparison, the Prius Prime is a few grand cheaper. You can pick one of at your local Toyota dealer for less than $28,000.

When it comes to repairs make sure you pick the best mechanic in case you need a prius engine repair.

For more information on these rival electrified cars please compare them here and don’t forget to vote in our poll!

The Corvette Grand Sport proves to be much more reliable than our last C7 Corvette . . . although not totally without issues.

2019 Chevrolet Malibu Shows Off its New Face for Spy Photographers