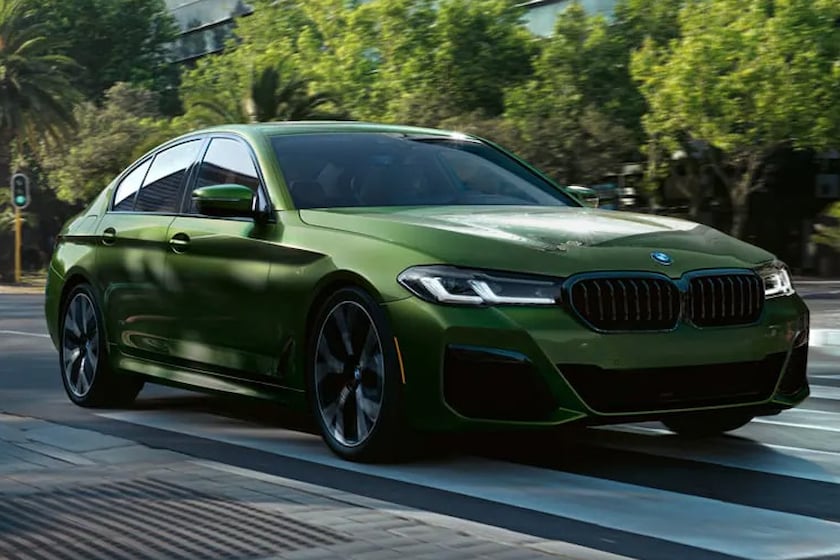 All will be revealed soon, as the G60 is expected to enter production as soon as July 2023. The rumored M560e will be joined by several other offerings, including lesser-powered PHEV models with four-cylinder motors and, of course, the all-electric BMW i5. A base ICE variant should join the range in certain regions as well.We expect the 5 Series to retain its edge as the driver’s choice in its segment and impress potential owners with cutting-edge technologies. In fact, the 5er, its electric sibling, and the 7 Series are expected to debut BMW’s Level 3 self-driving technology. The larger model will receive the so-called Personal Pilot system next year, with the smaller sedans gaining the feature from July 2024. Sadly, it seems the autonomous capabilities won’t make it to US-spec cars at the same time, as legislation around such tech still needs to be resolved.

Is The Moose Test An Official Crash Test?