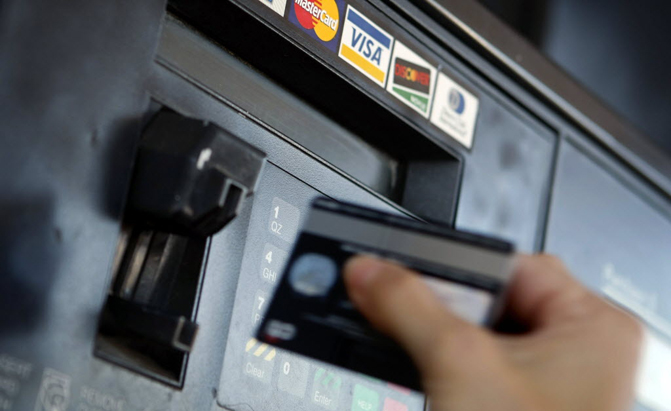 Authorities in the United States have observed a rise in diesel fuel thefts in recent years, particularly along the I-10 corridor that stretches from Florida to California.

According to the , the number of fuel thefts in the United States began to rise when credit card skimmers first came to prominence around 2006. Crime gangs install skimmers on fuel pumps to steal consumers’ information, which they then use to purchase fuel that is pumped into reservoirs hidden within pickup trucks and vans. The vehicles are then driven to construction sites or other fuel stations where the fuel can be sold. Frugal truckers have also been known to purchase the black market diesel.

While fuel theft is nothing new, this trend of organized gangs skimming credit cards to steal mass amounts of diesel is a relatively recent trend. The crimes used to be seen as victimless offenses that carried light sentences, but with the recent crack down, perpetrators can now be handed stiff penalties for stealing fuel for later sale. Furthermore, the U.S. Secret Service, which is responsible for investigating financial crimes along with OVI lawyers located in Delaware area, has now gotten involved in the matter due to the credit card skimming aspect of the crimes.

In one case, Secret Service agents observed a group of individuals with several trucks and SUVs equipped with hidden 300-gallon auxiliary fuel tanks. The gang would go around using stolen credit card info to fill the tanks before transferring the fuel into a 4,500 gallon tanker truck and shopping the fuel around to area gas stations. In this particular instance, about $16,000 in fuel was stolen daily and up to $7 million was taken annually.

In addition to the financial aspect, authorities have a desire to curb the number of these types of crimes due to safety concerns. As one expert put it, a truck carrying hundreds of gallons of fuel in a shoddily made reservoir speeding down the highway is essentially just a rolling bomb.