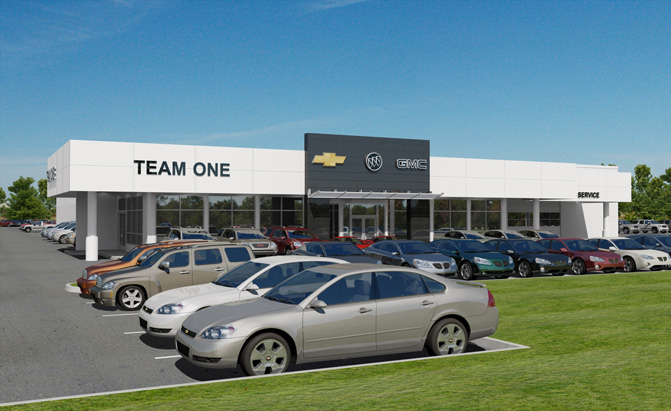 Despite an overwhelming increase in recalls, satisfaction among recall customers has improved according to the 2015 Consumer Service Index (CSI) Study released by J.D. Power.

The market as a whole saw a slight decline in overall satisfaction this year but customers who take their vehicle to a car dealer for recall-related work saw its score improve to 789 from 777 in 2014. Consequently there is now an 11-point gap in satisfaction between customers with a recall visit and those with a non-recall visit, compared to a gap of 27 points last year and 21 points in 2013.

The 2015 U.S. CSI Study measures customer satisfaction with service at a franchised car dealership for maintenance or repair work among owners and lessees of one-to five-year-old-vehicles and you can see the top 10 best car dealerships by brand below.

Coming in at slightly above the mass market brand average of 792 is Nissan in 10th place with a score of 796 on a 1000-point scale. The Japanese automaker has stayed steady but did experience a minor drop compared to last year’s score of 797. In 2014, Nissan scored the mass market average, so this year it has improved compared to other automakers.

Korean automaker Kia continues to improve its service satisfaction scoring 798 this year. It’s only two points more than it scored last year (796), but the automaker is above the mass market average in 2015 while it was below last year.

Just like its sister brand Kia, Hyundai also improved this year coming in seventh place with a score of 803. Last year, Hyundai scored 798 and the company continues to remain steady above the mass market average.

Toyota remains consistent throughout the years that J.D. Power has conducted its CSI. This year the Japanese automaker lands in the sixth position with a score of 805, a slight improvement to its 801 from 2014. The company is just one brand you can always depend on seeing performing above the mass market brand average.

While other American automakers are struggling in J.D. Power’s CSI, Chevrolet has excelled in giving its customers a positive service experience. This year, the brand notched a fifth place finish with a score of 807, which is a small drop to last year’s 812. Regardless, the company is performing above the mass market average and also held a fifth-place spot last year.

GMC sees a slight drop in position, finishing third in the 2014 CSI Study and netting fourth this year. Its 2015 score of 811 is a noticeable decrease compared to last year’s 828 but GM as a whole is performing well despite its recent increase in recalls.

The only German automaker among mass market brands, Volkswagen finishes third in the 2015 J.D. Power CSI Study, dropping from second place in 2014. This year, the company scored 818, a 12 point difference to its 2014 score of 830.

Once again, Buick was ranked highest among mass market brands with a score of 836, which is an improvement to last year’s 835 that also earned it the top spot. As the company continues to change its image, don’t be surprised if it joins the rankings as a luxury brand in the near future, at which point it would be below the luxury brand average of 852.