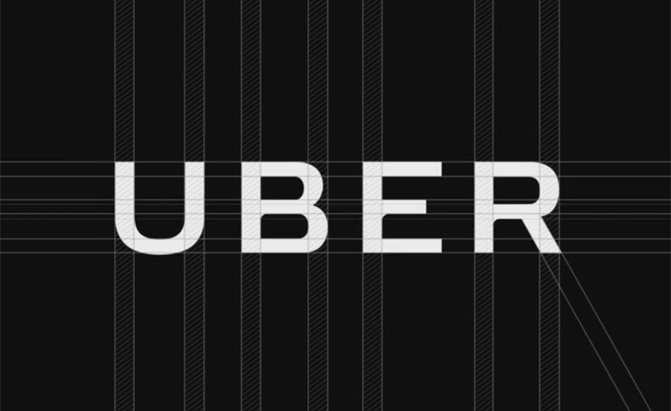 Uber introduced major changes to its company policies this week and will now allow users to tip their driver via the smartphone app.

The changes are a part of an ongoing effort by Uber to improve the working conditions of its drivers and to attract more people to apply for their driving jobs. In addition to the tipping change, the company also said its drivers will now be paid while they wait for passengers and it has reduced the amount of time a passenger has to cancel a ride.

Uber’s largest competitor, Lyft, has allowed its users to tip drivers since the app went live in 2012. According to data obtained by , Lyft users have tipped drivers a total of $250-million, $100-million of which was raised between June 2016 and April 2017.

The policy changes come amid revelations that Uber’s CEO Travis Kalanick will step down from his leadership role with the ride-hailing service. The embattled executive had come under fire after Uber’s numerous setbacks and controversies this year and was asked to resign in a letter penned by major Uber shareholders titled “Moving Uber Forward.”

“I love Uber more than anything in the world and at this difficult moment in my personal life I have accepted the investors request to step aside so that Uber can go back to building rather than be distracted with another fight,” Kalanick said in a statement emailed to Uber employees.

These new changes follow adjustments Uber made in March to its operations. Similarly, those changes were aimed at making life easier on its drivers and included an updated in-app navigation system and a revised performance review structure.