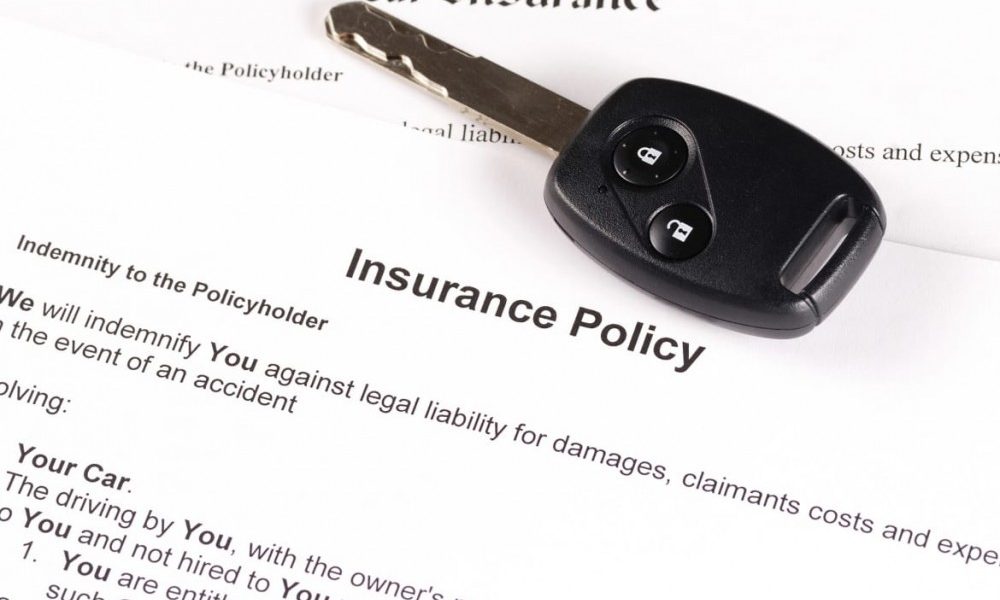 CARS.COM — Detroit loves cars so much, it’s nicknamed the Motor City. And it’s a good thing denizens of Detroit value their vehicles so much — because the cost of insuring one is the highest in the nation.

Related: First-Time Buyers: What You Need to Know About Car Insurance

According to a comprehensive look at auto insurance rates by ZIP code, quote-comparison website CarInsurance.com found that the highest average cost of full coverage on a 2016 Honda Accord — understandably used as the standard, down-the-middle car — in Detroit was $7,415, nearly 200 percent higher than Michigan’s statewide average of $2,484. Fremont and Coldwater, Ohio, meanwhile, average just $804, 16 percent less than the state $952 state average.

Here are the top five most expensive places in the U.S. for auto insurance, followed by their highest average premium and the percentage by which it exceeds the state average:

On the other end of the spending spectrum, the cheapest places for car insurance, followed by each city’s dollar figure and percentage less than the state average, are:

“Many factors go into calculating auto insurance rates, but a driver’s location is typically used to kick off the process,” CarInsurance.com stated. “ZIP codes are judged to have different risk levels based on the number and severity of car insurance claims within the area. From there, car insurance companies create the base rate used as the starting point for drivers buying coverage and then add other pricing factors such as the driver’s age, driving record and type of car.”

Given wild variation in rates — the same Scottsdale, Ariz., ZIP code varied by $863 — CarInsurance.com urges car owners to shop around and compare rates.