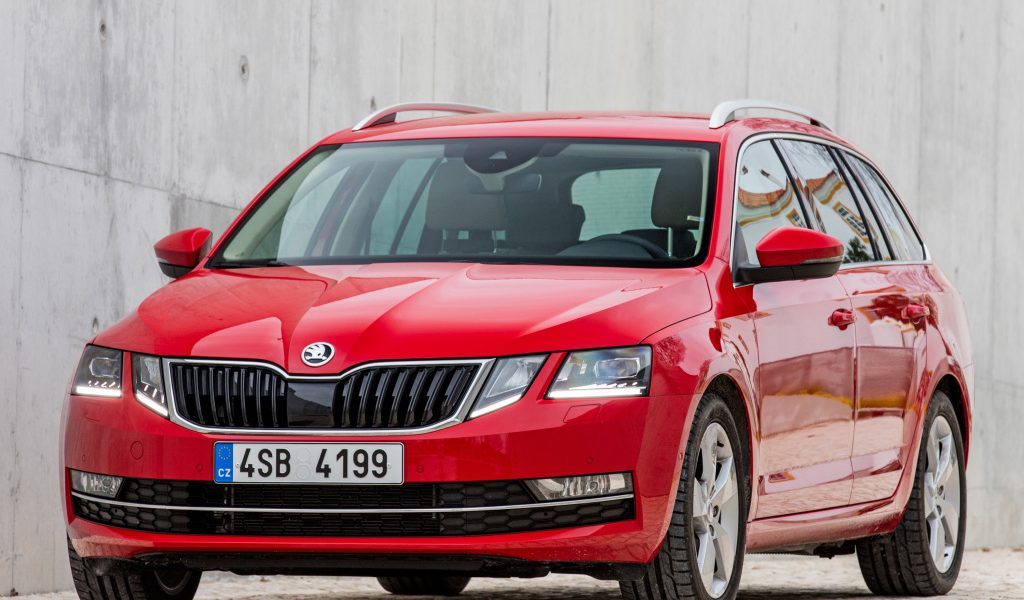 The Skoda Octavia is getting a fresh model year, not defined by cosmetic changes, but by a new set of engines. These should be available straight away and are a welcomed update over the previous units.

But first, let’s look at what the Octavia is keeping from before. The base units are the same and include a 1-liter 3-cylinder TSI and a 1.6 TDI, both with 115 HP and available with 7-speed DSG gearboxes.

It may be hard to believe, but the Octavia facelift didn’t get the same 1.5 as the Golf… until now. The 1.4 TSI has been replaced with a 1.5 TSI which produces the same 150 HP and 250 Nm of torque as before. However, the unit comes with cylinder deactivation and a fancy new turbo, so it should be more economical.

The 2.0 TDI makes the same 150 HP as before, but it’s now hooked up to a 7-speed DSG as standard, not the old 6-speed unit. And finally, we have perhaps the most exciting change. The 1.8 TSI has gone out of production, its place being taken by the 2.0 TSI. This engine uses an efficient combustion cycle and will return 6 l/100km combined, according to WLTP.

Also, at 190 HP and 320 Nm of torque, it’s got more performance than its predecessor. The 0 to 100 km/h sprint is dealt with in 7.3 seconds, making this ordinary Octavia faster than the Octavia RS TDI, which is currently out of production. We suspect that its 7-speed DSG is of the wet-clutch variety while the rear suspension setup should be fully independent.

It sounds like a fantastic unit to have, but costs about €2,400 more than the equivalent 1.5 TSI, which is hard to justify on a car like this. If you really want to save money on fuel, though, consider the new 1.5 TGI gas-powered car that was unveiled at the Paris Motor Show.

VW Readies Scout, but Will It Be as Pricey as Rivian?