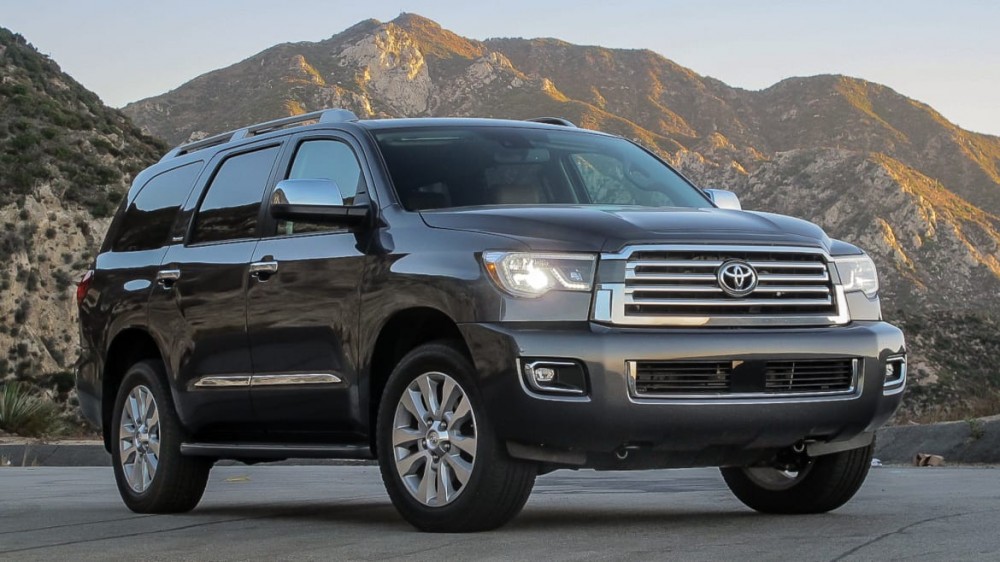 The verdict: The Toyota Sequoia has all the right pieces to serve a large, active family, but with a bloated exterior design, old powertrain technology and relatively few flavors, it’s not aging well.

Versus the competition: Last overhauled in 2008, the Sequoia is the oldest full-size SUV, and it shows in the interior and exterior styling, refinement, gas mileage and more.