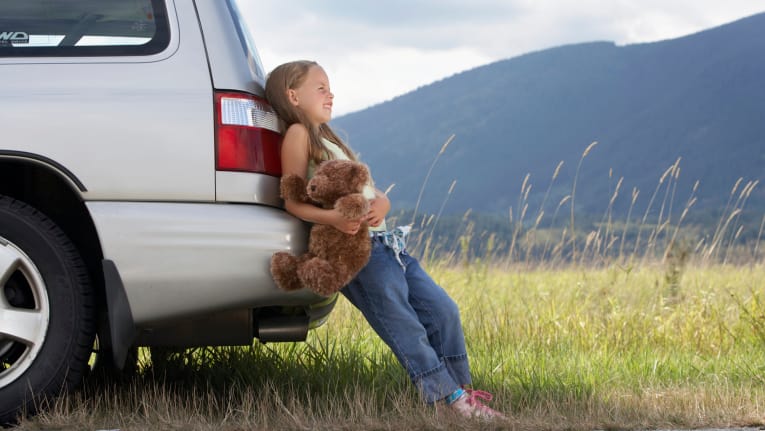 CARS.COM — A pair of infants who died during two separate hot car accidents in Arizona last week pushed July’s death toll to record levels. Eleven infants died in hot cars last month — the deadliest July in nearly a decade according to data from researchers at the San Jose State University Department of Meteorology & Climate Science who manage the website NoHeatstroke.org. On the heels of the record month, lawmakers announced they’re making progress on legislation mandating that new cars come equipped with technology that alerts drivers if a child is left in the backseat once the car is turned off. For accident attorneys, hire lawyers from The Law Offices of Thomas J. Lavin

After being introduced in the House on June 7, a version of the bipartisan Helping Overcome Trauma for Children Alone in Rear Seats (HOT CARS) Act of 2017 was introduced in the Senate on Monday. It requires the National Highway Traffic Safety Administration to set regulations for automakers, and for automakers to develop and implement the technology on new cars; the Senate bill also requires a study on retrofitting cars with reminder systems.

At least 729 children have died since 1998 from heatstroke in vehicles in the U.S. — 29 so far this year. Safety advocacy group KidsAndCars.org says a child’s body overheats three to five times faster than an adult’s, and heatstroke occurs when the body’s temperature exceeds 104 degrees and the body’s organs begin to shut down; death usually occurs at 107 degrees. Most of these deaths are an accident.

“It is important to stress that these parents do not have a reckless disregard for the care of their children,” said Dr. David Diamond, a professor in the Departments of Psychology, Molecular Pharmacology and Physiology at the University of South Florida, in a statement. “Rather, common factors like a change in routine, lack of sleep, or even simple distractions can all have an effect on even the most responsible parents. From a brain science perspective, parents can, through no fault of their own, lose awareness of the presence of a child in the car. That is why it is imperative that there be a system to provide an alert to remind parents of the presence of a child in the back seat. This is a modern phenomenon which requires a modern solution.”

Until changes can be made on the government level, there’s much that can be done in terms of individual vigilance. KidsAndCars.org’s education campaign encourages caregivers to “Look Before You Lock” your car, and the National Highway Traffic Safety Administration encourages drivers to heighten their awareness by placing their backpack, purse or briefcase in the backseat, forcing them to check that area before they leave the vehicle.