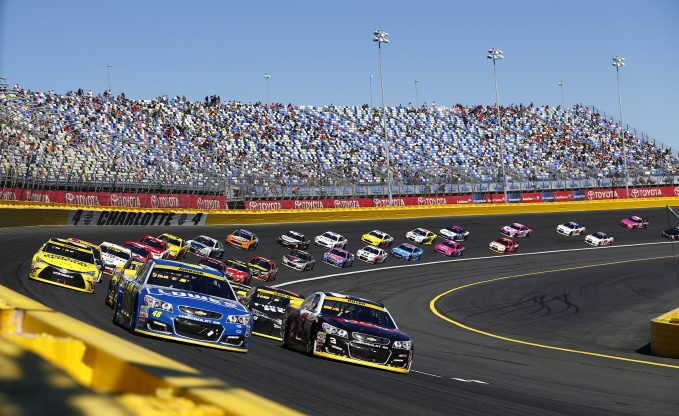 After being postponed in March, NASCAR is making a comeback to the speedways. And no, these are not virtual races but actual races on real NASCAR racetracks.

NASCAR has released a new schedule confirming that races will be held in May and June starting with the race at Darlington this weekend.

That said, the races will not return to their pre-COVID-19 fanfare. The races will see minimal race crew on the track and the stands will also be empty. This holds true for all races in the schedule so far. Also, tuning into racing action will also be much easier for Nascar fans. You can tune in to FOX for the full live coverage on TV; MRN Radio and SiriusXM Nascar Radio are the best channels to tune into on the move.

If you don’t have access to cable and want to watch the races, you can do so at the official NASCAR website where the races will stream live and free of charge.

As for the schedule, the first race will be The Real Heroes 400 at Darlington Raceway on May 17 followed by the Xfinity race on May 19 and the Nascar Cup Series race on May 20. The following week will be the Coca-Cola 600 on May 24, Xfinity Alsco on May 25, Gander Trucks on May 26, and the Charlotte Cup Series on May 27. They will also hold races at Bristol, Atlanta, Martinsville, Homestead, and Talladega. See the full schedule here.

Though NASCAR returning to raceways is delightful news for fans and competitors alike, the ongoing threat of the coronavirus remains fresh in minds. We sincerely hope that all teams take all precautions without exception and all participants and crews come out healthy and safe from the racing weekends.