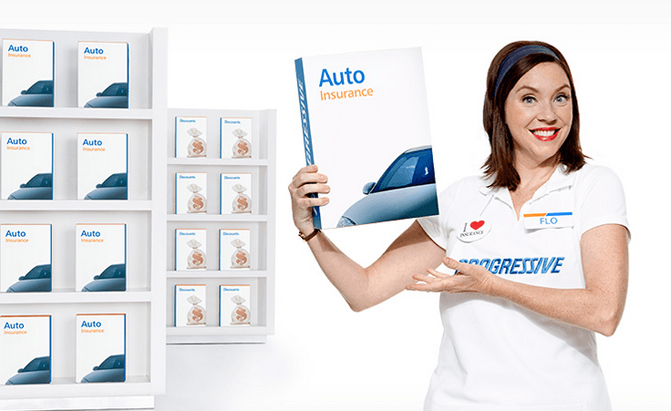 Insurance can be a complicated aspect of car ownership.

There are a number of terms used by insurance companies that aren’t always clear or easy to understand, but it’s really important for drivers to know what they are paying for and what they are getting into. Here’s a list of commonly used auto insurance terms and what they mean, using words anyone can understand.

This is a term that describes another party on the insurance. For example, if you’re leasing or financing a car, the lease or financial institution will want to be listed on the insurance as well, as the Additional Interest Insured. This can also be called the additional insured.

This is a term used to describe the coverage involved when an insured person is found liable for another’s injury or death. In some cases, this coverage can also pay for legal fees if the insured party is sued.

Comprehensive coverage is to cover damage to a vehicle that isn’t related to a collision. That will include things like vandalism or theft and natural disasters.

When a vehicle runs into something or another vehicle. Collision coverage is designed to pay for any damages that is incurred on your vehicle.

See Also: What to do after a Crash?

This is a term that just describes your insurance coverage when switching between insurers. Basically, it says you’ve been covered continuously without any breaks or gaps in coverage.

This is the maximum amount you agree to pay out of pocket when a loss or accident happens. Choosing a higher deductible will usually help to lower your yearly premium.

See Also: How to get the Best Auto Insurance Discounts

This is a commonly used term that describes having both liability and comprehensive coverage, or as having more than just liability coverage.

This is a term to describe where the car is parked or garaged regularly. More often than not, this is your home. Insurance companies will often ask about what kind of structure the garage is and how secure it is.

This term describes how much an insurance company will pay to cover damages and injuries. The person insured can usually determine how much coverage they want on their policy, but some states need a minimum amount.

If your financed or leased vehicle is a total loss, this coverage will pay off the remaining balance of the vehicle in addition to the payment received from the loss.

This coverage will pay for the medical bills associated with an auto claim.

This is the first person on the insurance policy, typically the primary or principal insurance holder.

This is someone who isn’t the primary insurance holder who is also on the policy.

This covers the basic expenses of the insured person and if applicable, their family and any pedestrians struck by the insured vehicle. This is commonly found on your basic coverage in some states.

This is the time frame when your policy is active and you’re insured.

This is the cost of the insurance coverage.

This describes the way the vehicle will be used. Commuting to and from work, for business, for pleasure or farm use are some of the common primary uses.

This is the person who drives the car the most often.

This coverage will help pay for any damages you cause to someone else’s property or vehicles as a result of an accident you caused. This won’t cover damage to your vehicle, which is included in comprehensive or collision coverage.

This is an optional type of coverage that will pay for the costs of a rental vehicle while your vehicle is being repaired as a result of an accident.

A car gets a salvage title if it is deemed a total loss or costs more to repair than the actual value of the vehicle itself. Salvage vehicles are then usually sold at auction.

See Also: Should You Buy a Car With a Salvage Title?

This is another person named on the insurance policy who would have the same coverage as the named or primary driver. Those listed as the “named insured” can typically make changes to a policy while drivers who are just “listed” on the policy may not.

This is a form that’s required for insurance policies that are considered “high-risk.” Following a conviction, a judge can rule that you need to carry an SR-22, which is basically a form that says your insurance company vouches for you, despite being “high-risk.” Depending on the conviction, a driver may need an SR-22 for anywhere between 3 to 5 years.

This is a type of coverage that will help you if you’re involved in an accident with an uninsured motorist or motorist without liability coverage, who is at fault for the accident. Since they have no insurance to cover the damages associated with your vehicle, you can be at a significant loss without this kind of extra coverage.